Going to an event like Open World is always a special experience. The opportunity to meet with so many customers and people interested in your products is simply unmatched. And in a market like India where BI is still an emerging and evolving field, the opportunity to actually show the value of BI to users and customers for the first time is enlightening (more about that later). There were also a large number of sales and pre-sales people from APAC at this Open World, so I got to speak with them face to face and get their inputs and feedback on what they like and would like to see improved (talking face to face is so much better than conversing over email, phone, or IM as you can get frank feedback, immediately.).

The Mumbai Open World was one of only two mini Open Worlds to be held in APAC (Asia-Pacific) this year, the other one being in Japan (link to Oracle Open World Japan site), and Oracle acknowledged this as a recognition of the importance of the Indian market for Oracle as well as its intent to grow its Indian operations (which according to press releases are expected to touch 10,000 employees by the end of 2006). Oracle has been in the Indian market for 19 years now, while its development center in Bangalore has been around for close to 10 years (link to more information on Oracle India and link to Oracle India factsheet).

This year's Open World in Mumbai, like the one in 2004, was also held at the NCPA (National Centre for the Performing Arts). If you visit its web site at http://www.ncpamumbai.com/aboutus/aboutus.asp, you will learn that the NCPA is India’s premier socio-cultural centre, and was gifted by The Sir Dorabji Tata Trust to Mumbai and India, and was established to preserve, facilitate and promote India’s rich art and cultural legacy. 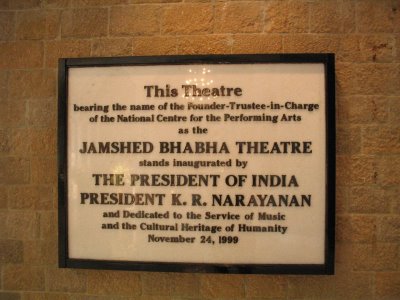 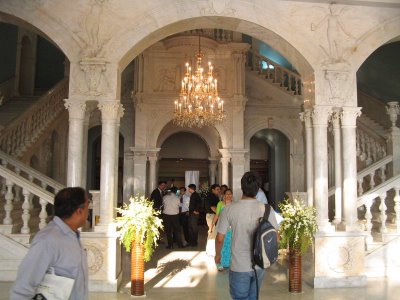 I would have loved to have taken more photographs, with a sturdy tripod enabling multi-second exposures. However, duty at the demoground kept me busy both days. Hence these five photographs below of the NCPA are taken from the NCPA's web site (these are not my photographs): 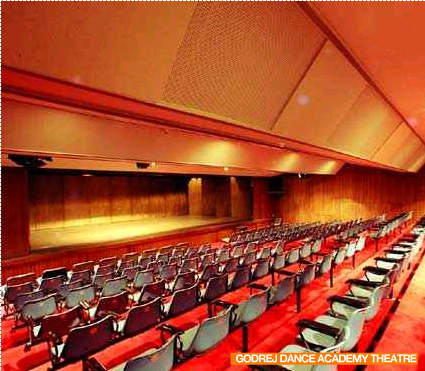 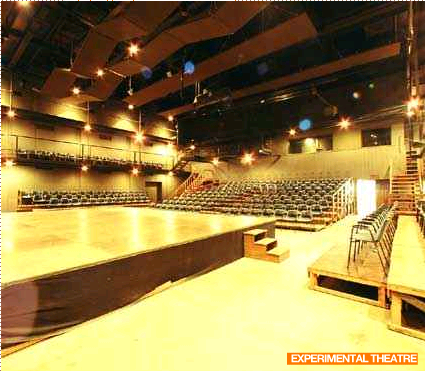 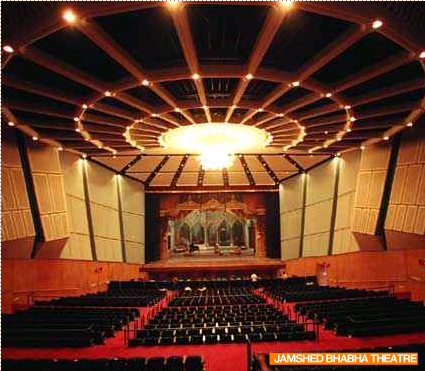 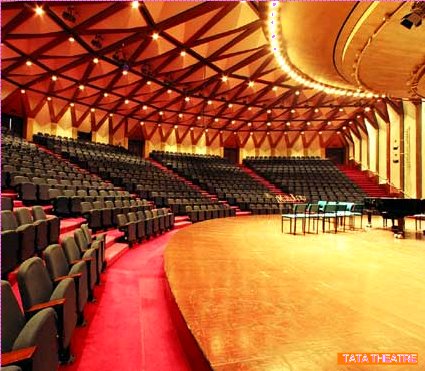 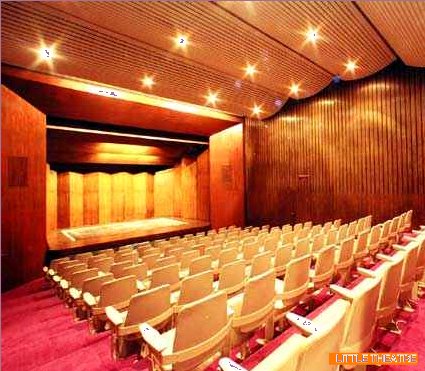 This below is a photograph of the Oracle demogrounds, called 'Exhibits 360 Degrees'. Those that attended the conference at Mumbai in November 2004 will remember that the demogrounds were in the Hilton hotel, and both Oracle and partners had to share a cramped space hall. This time Oracle and partners were separated out into adjacent tents. Yes, I said tents. These were very large tents, with very large mobile air-conditioning systems pumping in lots of cold air. Even though it was the month of January, Mumbai was experiencing a heat wave of sorts, with the mercury touching 32-33C (that would be close to 90F). Fortunately it was not as humid as Bombay can become.

This photograph below was taken the day before the conference began, on Monday. Strictly speaking the conference began on Monday, with a special meeting of select customers, but as far as sessions, tracks, and keynotes went the conference got underway only on Tuesday. As you can tell, if it were not for the last minute, nothing would ever get done. 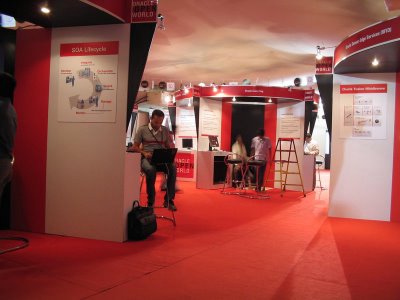 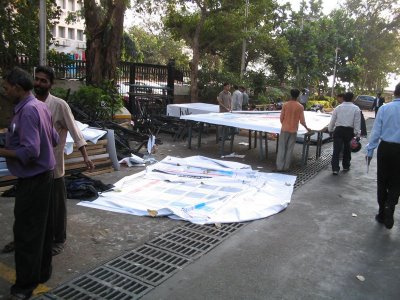 Employee briefing
An employee briefing for employees, from India as well as visiting from other countries, was held on Monday at the Regal room of the Hilton at 2pm. Most of the stuff was routine. The only moments of levity were provided by the person responsible for security at the venue. His advice was threefold: first, visitors when leaving the hotel should lock their passport and tickets in their hotel room's safe; second, people taking a walk or jog on Marine Drive should beware of an old scam perpetrated that could see you lose your wallet before you could say 'arey'; and third, people at the demogrounds should watch out for a very suave and well dressed gentleman whose speciality is to visit such conferences and walk out with a dozen laptops. 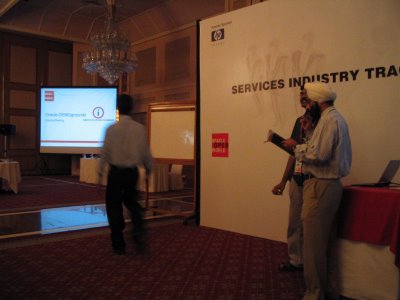 These are the attendee badges, waiting to be handed out to delegates and speakers. You can spot speaker badges of Derek Williams (EVP, APAC), S Ramadorai (MD, TCS), CK Ramani (UTI Bank). 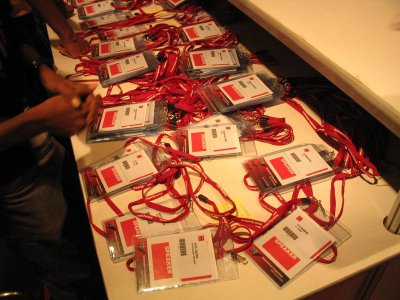 This is Rajesh Gadodia in a reflective mood before his session presentation on business intelligence dashboards. 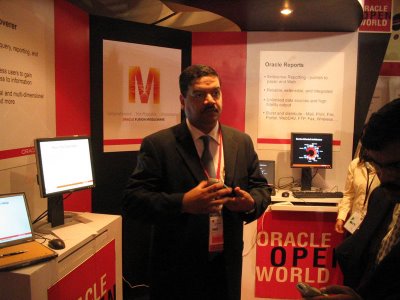