Management Mantra for Startups - Waste Not, Vacate Not

Waste Not, Vacate Not.

W
hen Jeff Bezos, founder and CEO of Amazon, started out Amazon, he, along with Shel Kaphan, programmer and a founding employee, used sixty-dollar doors from Home Depot as desks. It was the demand of frugality. More than a decade later, when Amazon was a multi-billion dollar behemoth, conference-room tables were still made of door-desks. It reflected its CEO's adamant belief in "frugality." A leadership principle at Amazon states that "Frugality breeds resourcefulness, self-sufficiency and invention." In case you have been living in a world without news, you would know that Amazon's market capitalization, as of July 23rd, was a shade under US$500 billion, its trailing twelve-month revenues in excess of US$140 billion, and has been growing at an annual rate of more than 20%.

All this about Amazon's culture of frugality are captured in Brad Stone's brilliant book on the company, "The Everything Store: Jeff Bezos and the Age of Amazon."


"Bezos met me in an eighth-floor conference room and we sat down at a large table made of half a dozen door-desks, the same kind of blond wood that Bezos used twenty years ago when he was building Amazon from scratch in his garage. The door-desks are often held up as a symbol of the company’s enduring frugality."
...
They set up shop in the converted garage of Bezos’s house, an enclosed space without insulation and with a large, black potbellied stove at its center. Bezos built the first two desks out of sixty-dollar blond-wood doors from Home Depot, an endeavor that later carried almost biblical significance at Amazon, like Noah building the ark.
...
"Door-Desk award, given to an employee who came up with “a well-built idea that helps us to deliver lower prices to customers”—the prize was a door-desk ornament. Bezos was once again looking for ways to reinforce his values within the company."
...
"Conference-room tables are a collection of blond-wood door-desks shoved together side by side. The vending machines take credit cards, and food in the company cafeterias is not subsidized. When a new hire joins the company, he gets a backpack with a power adapter, a laptop dock, and some orientation materials. When someone resigns, he is asked to hand in all that equipment—including the backpack." [The Everything Store, by Brad Stone]

So what does this have to do with Flipkart?

Flipkart has been in business for (almost) ten years now (it was founded in October 2007). It has raised more than $4 billion dollars from investors, the most recent round of funding closing in early 2017. The Indian e-commerce pioneer however has yet to make a single new paisa in profit. In its fiscal year ending March 31st, 2016, its losses doubled to ₹2,306 crores (approximately US$350 million). Keep that in mind as you go through this post.

In October 2014, coming off the back of two funding rounds that saw it raise more than $1 billion from investors, came news that Flipkart had entered into an agreement to lease 3 million square feet of prime office space for an estimated annual rent of ₹300 crores (approximately US$48 million at the then exchange rates). This figure was cut down to 2 million sq ft by the time the deal was announced in May 2015. Even with the reduced commitment, it was, at the time, touted as the "single largest commitment of office space anywhere in the country."

In late 2015, several news sites, including the Economic Times, posted extensive photos of Flipkart's new office at the Cessna Business Park in Bengaluru. A cursory look at the office, as revealed by the photos, told a story of a no-expenses spared philosophy at work. Each floor had a "theme inspired by human greatness in various fields – science, sports, fashion, music". Hallways were designed to resemble running tracks, with the Olympic logo emblazoned prominently. 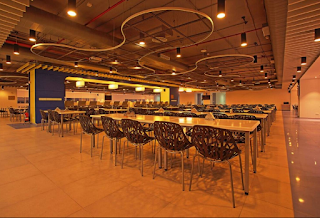 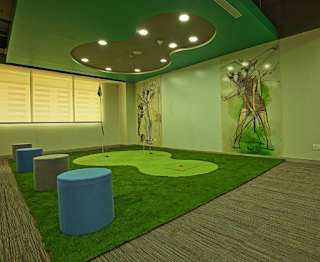 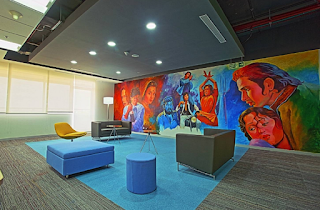 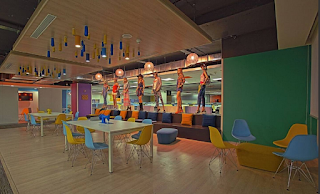 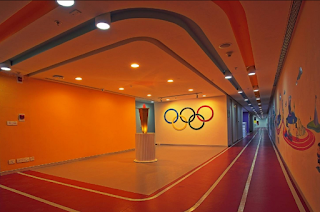 By 2016, Flipkart's numerous missteps had only compounded its woes in the face of an unrelenting foe in the form of a rampaging Amazon. In November 2016, therefore, the news came as no surprise that that Flipkart had decided to forego almost half of the office space it had signed up for a year ago. Instead of the two-million square feet, the company wanted no more than 1.2 million sq-ft. In addition, it had negotiated lowered fitment costs from ₹2400 to ₹1500 per sq-ft.

On top of this juxtaposition, let's add a dash of irony. Both of Flipkart's founders, Sachin Bansal and Binny Bansal, had worked at Amazon before leaving to start Flipkart. Jeff Bezos' mantra of frugality had either never been learned, or had perhaps been buried under the billions of investor money.

Since we are talking about contrasts, let me end with one more. In September 2016, it was reported that Flipkart was planning to cut its staff by 800, on top of 400 "performance-related" exits in July. In May 2016, it communicated to India's premier management institutes - Indian Institutes of Management at Ahmedabad, Bangalore, Lucknow, and the Faculty of Management Studies, Delhi - that it would defer the joining dates of students it had made job offers to by six months. In response, "The authorities at IIM-A have sent a strongly worded letter to Flipkart, marking other premier B-schools such as IIM-Bangalore, IIM-Lucknow and the Faculty of Management Studies, Delhi."

What about Amazon? The company, in a press-release in January 2017, announced that it would "Create More Than 100,000 New, Full-Time, Full-Benefit Jobs across the U.S. over the Next 18 Months."

What's the takeaway? That companies need to beware the curse of the new headquarters? Or that founders need to focus on companies that can stand on their own feet? That CEOs need to focus on execution? That boards and investors cannot function as absentee landlords?

[I have written at length on this fascinating slugfest. When I read about and witnessed its mobile-only obsession I had called it a dangerous distraction, not to mention a revenue chimera and a privacy nightmare. I warned that Flipkart was making a mistake, a big mistake, in taking its eye off the ball in competing against Amazon, using a cricket analogy that should have been familiar to the Indian founders. I wrote about how hubris-driven million-dollar hires had resulted in billion dollar erosions in valuations. I wrote about what had become an ever-revolving door of executive exits at Flipkart. I wrote about brand management snafus at Flipkart.] 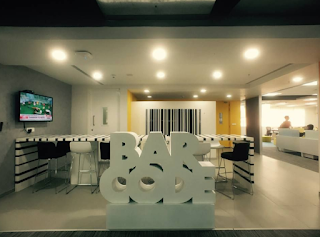 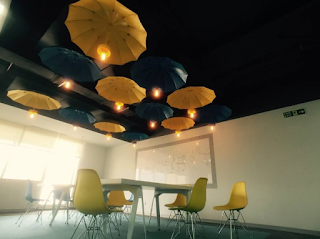 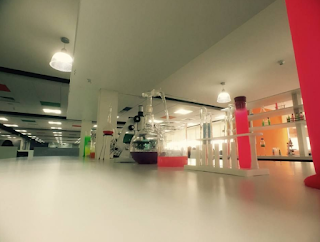 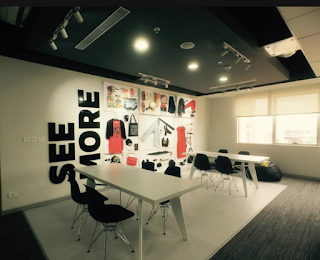 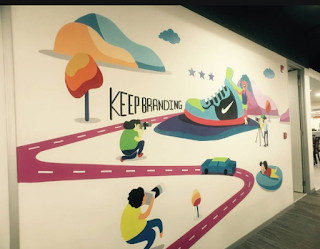 This post first appeared in LinkedIn Pulse on July 23rd, 2017.

"The Everything Store: Jeff Bezos and the Age of Amazon" (US, IN, Kindle US, Kindle IN)